Board President Retires After Two Decades of Service

Board President Retires After Two Decades of Service 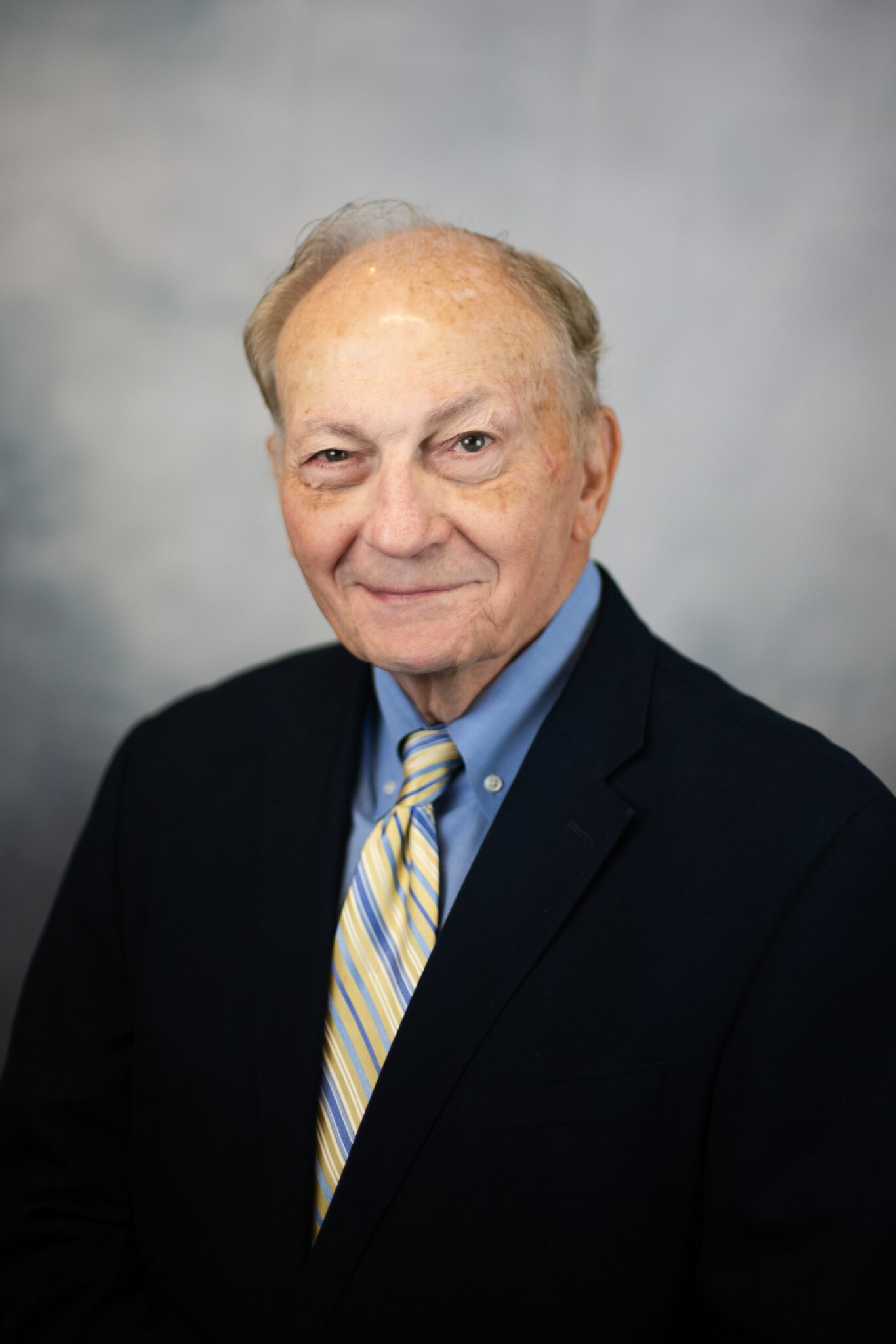 Delaware, OH — The Delaware Public Health District is recognizing long-time Board of Health member, Dr. Walter Threlfall, after he retired from the Board at the end of 2021 with over two decades of service to the community.

“The Board of Health and the Health District have had the privilege of having Dr. Threlfall serve on our Board for 24 years, 20 of them as president,” said current Board president Patrick Blayney. “We all wish Walt success in his continuing endeavors, as he offers so much to projects with which he’s involved.”

During that time, he guided the Health District through the transition from a county-owned facility through the purchase or DPHD’s current location in downtown Delaware to DPHD’s future home on South Sandusky Street. During his tenure, he also served on several state public health committees, including the Ohio Association of Boards of Health.

“The wealth of knowledge Walt brought to the Board is beyond compare,” said Health Commissioner Shelia Hiddleson. “His expertise as a veterinarian was so helpful during zoonotic disease responses. His passion for the community as we collaborated to protect and promote health and to prevent public health issues was contagious and I am so proud to have worked with him for the past nine years.”

In addition to his public health service, Dr. Threlfall has had an illustrious career as a professor of Veterinary Medicine at two universities, primarily as Professor Emeritus at The Ohio State University Department of Veterinary Clinical Sciences, specializing in large animal diseases.

Dr. Threlfall also proudly raised his family and enjoyed operating his farm in Liberty Township during his time of service to the Delaware County community. 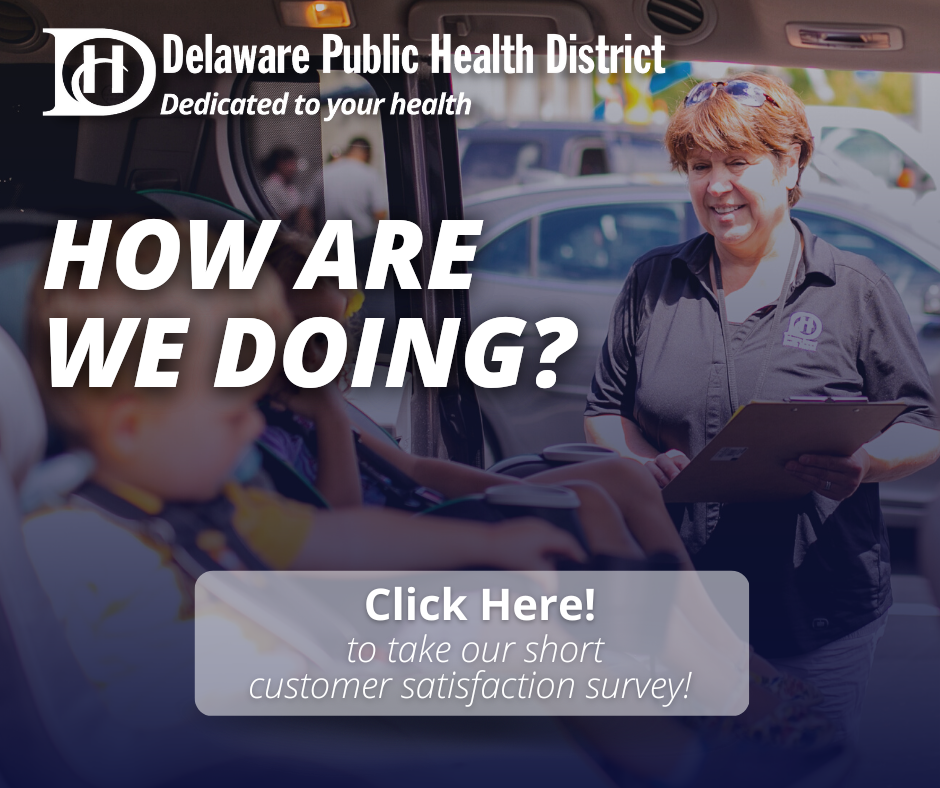